A Glance At Turkish Cinema 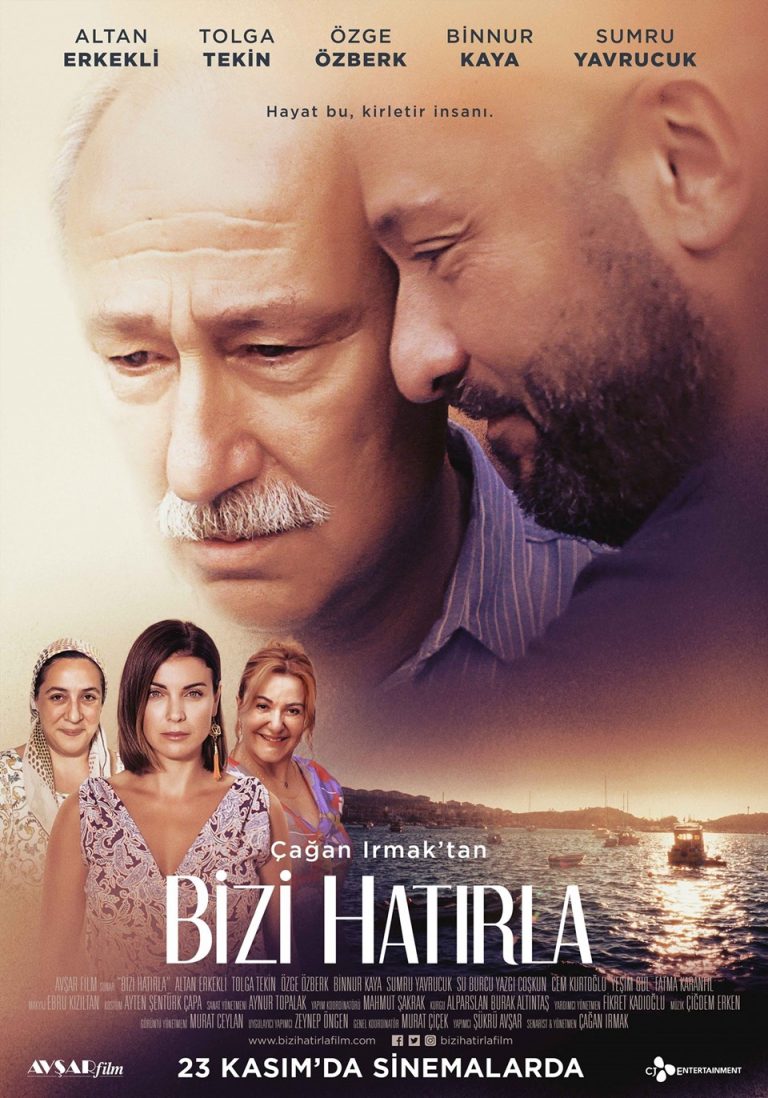 Kaan built his successful career from scratch through years of hard work. He is fond of his quiet life with his wife, two children and work. But while he was busy in this stressful and busy work life building his career, he neglected his old father Esref living in a small coastal town. This situation changes when his father experiences health problems. He needs to go and take care of his father, but his busy work life would not allow him. Therefore, he decides to bring his father to Istanbul. In the meantime, his father feels himself uncomfortable, for he thinks that he imposes himself over his son and his family. Thus, he wants to go back to his home. The father and the son, who have no idea how to regulate themselves and their lives in this awkward situation, which they both are not used to, and they realise how much they became strangers for each other. Staying under the same roof with his father, while trying to connect with him again, puts Kaan in a strange position, where he needs to make difficult decisions and deeply search his soul.

An ongoing dam project necessitates the evacuation of Ahmet and his nephews’ village. But Ahmet, a recluse whose world revolves around his home and the garden where his wife is buried, refuses to move into a new house despite his nephews’ insistence. Loath to leave Ahmet behind, the nephews ask his estranged son, Harun, to come to the village to prevail on him. However, there is nothing easy about this reunion between a father, who thinks his son blames him for his wife’s death, and a son, who couldn’t stop his father burying his mother in the garden. Harun can’t bear to leave his mother underwater and proposes moving the grave. Though against the idea, Ahmet doesn’t have the strength to argue otherwise and reluctantly agrees. The dam waters are rising fast; time is running out. Will this last-minute decision be enough to put right the mistakes of the past? 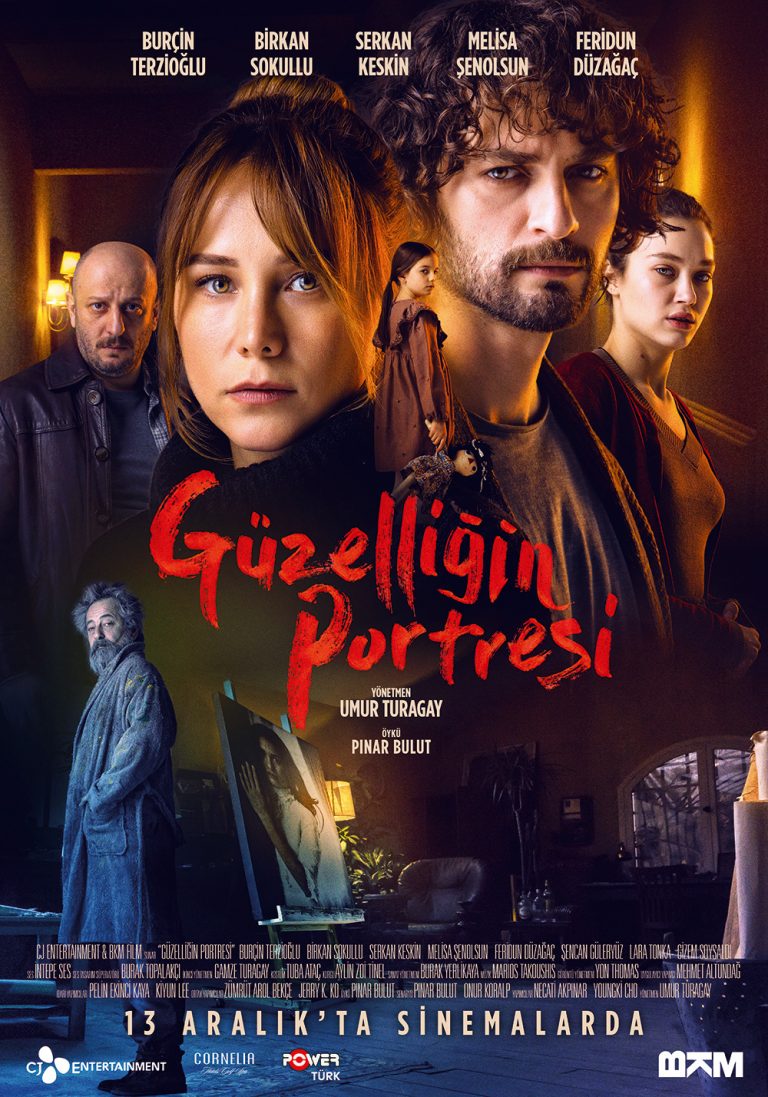 Hearing some important news about her father whom she has not seen in years, Nisan heads to his house with her daughter and her husband. Strange things are happening in this mansion, which she has left years ago. Facing her own past that she has been running from, while being questioned by a police detective trying to unveil the mystery about her father, Nisan has nowhere left to run. What is going on in the mansion? What is the mystery of the woman in her father’s masterpiece painting? Encountering the nightmares of the past once again, Nisan must solve this mystery as soon as possible, to save her family and herself.

Being a driver at a removal lorry, Şemsi took the young girl who strayed into his way in Southeast to Istanbul to make her a favor. Learning after a while that Fidan was enticed by the terror organization to be employed as a suicide bomber, Şemsi thinks that he would have a share in the future events as he was the one to took her to Istanbul. Şemsi, with the conscious responsibility of thinking that bad results might occur from a thing that he had done in the sake of humanity to do a favor, aims at taking back a young girl safe and sound to where he took him from before she causes a disaster. 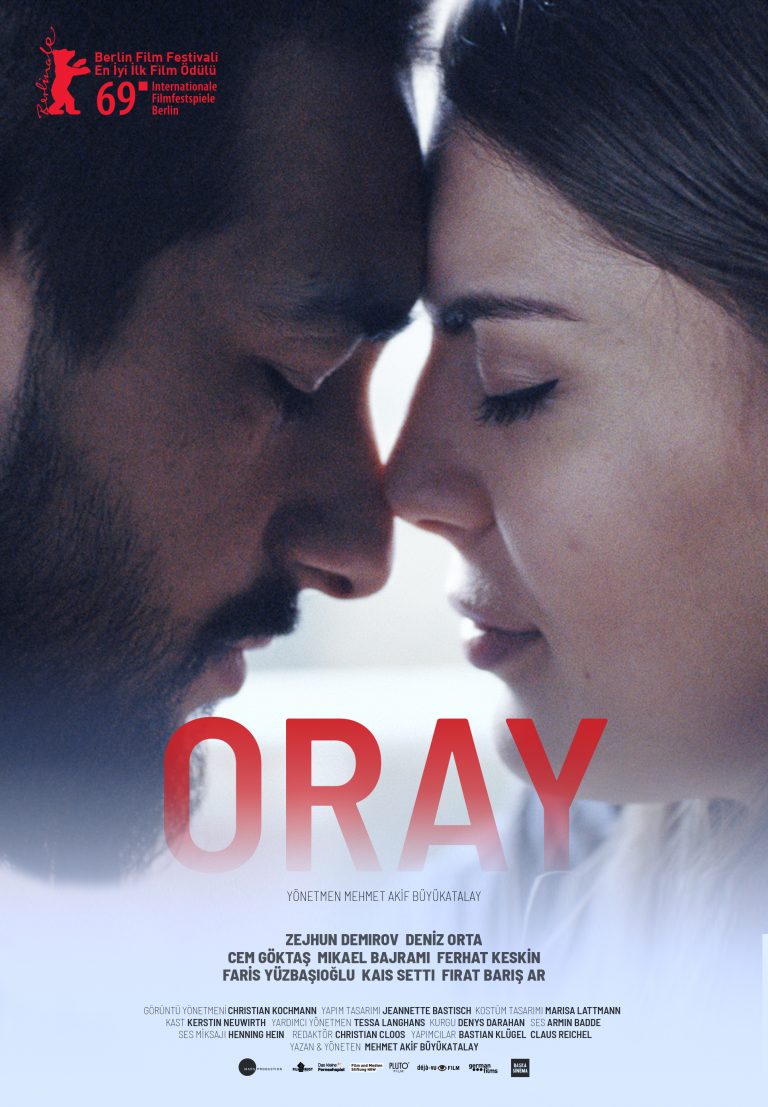 Oray speaks in a quarrel with his wife Burcu three times ‘talaq’, the islamic formula for repudiation. The imam informs him about the consequences: he has to divorce his wife. Now Oray is in a dilemma: Should he stay with Burcu or with the community?