Shorts From The Filmmakers Of The Future 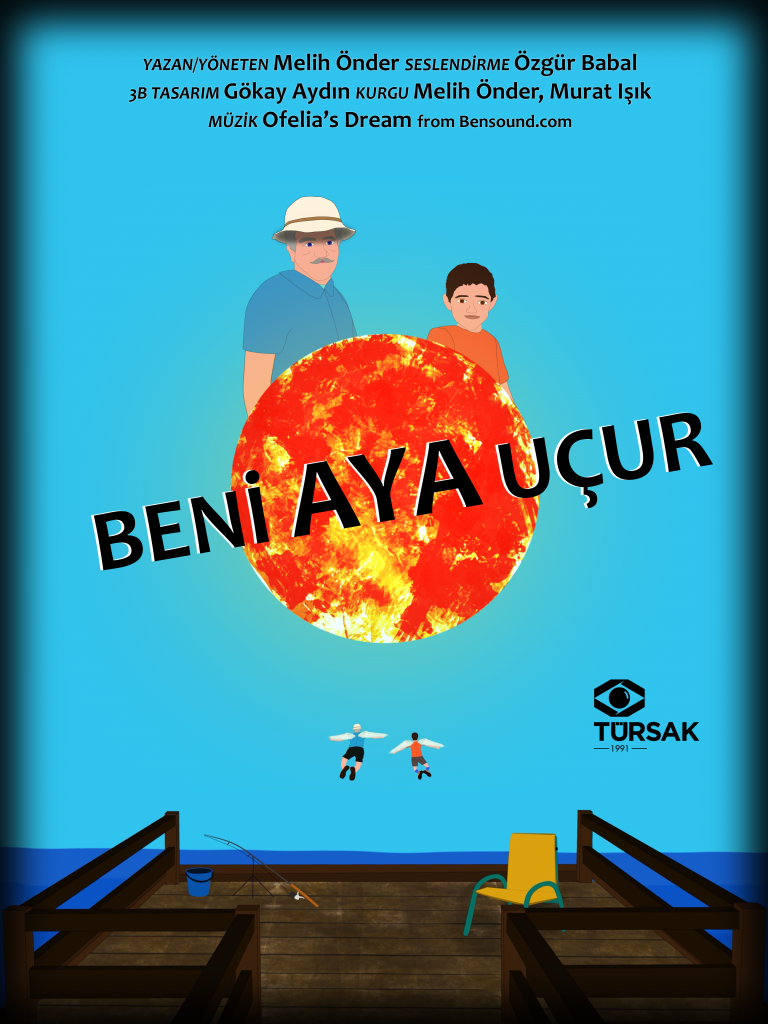 Fly Me To The Moon!

When Azize lost her father at a very young age, her family moves to the village where her uncle lives. In the elementary school she was sent to watch over her siblings, she meets football that will change her life.  No matter how hard she tries to fulfill her dream, it always ends in failure. Just when she starts losing hope, she becomes a licensed football player at the age of 48. However; struggles never end for a woman football player.

Someone from the future calls Mete and tell him he’s going to be murdered. This person directs him to a woman named Burcu. Although Mete experiences various difficulties, he manages to meet with Burcu. Burcu agrees to help him.

Bekir the driver, Selim the auditor ve Mr. Çağrı are heading towards the last firm they will audit. Bekir’s phone charger is broken. So he without mentioning Selim, asks Çağrı to ask for a charger from the firm when they arrive. But Selim hears this and gets angry with Bekir because he doesn’t want people to think of him as a bribe taker. Bekir throws the broken charger in the trash and Selim sees him from the window. After the audit, they say goodbye Bekir and go home.Bekir waits until they are gone, and after a while he gets out of the car to get the charger from the trash. 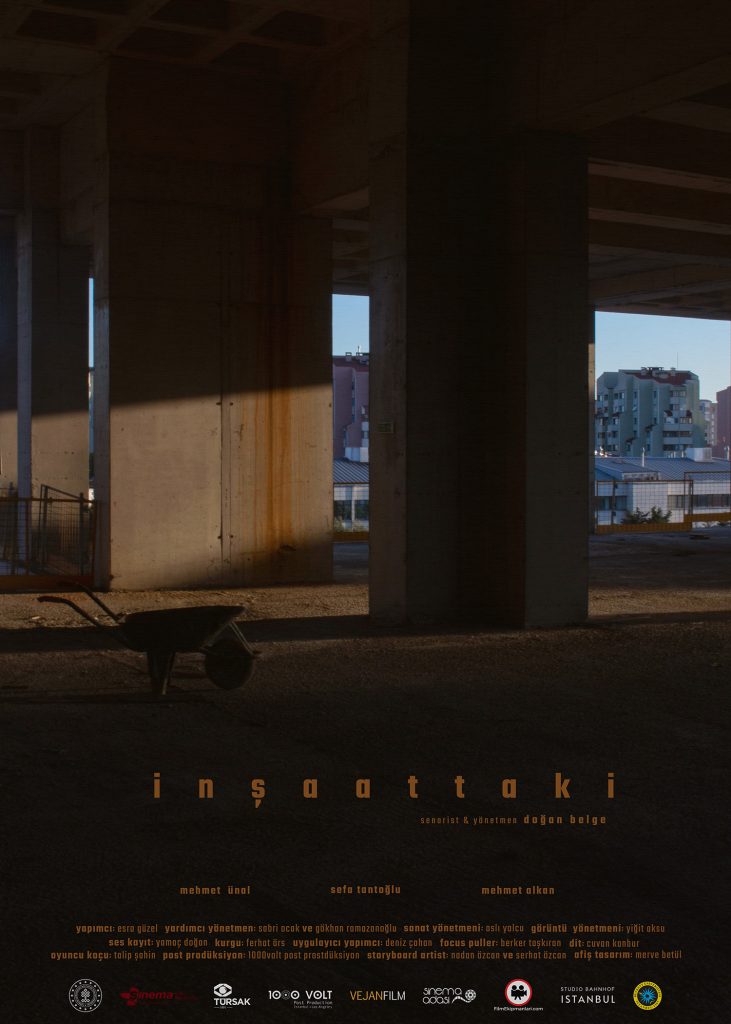 Hacı (43) came to Istanbul from a village in Muş two years ago and got a job where he could send money to his family in Muş regularly. In the construction where he worked, workers had to leave their job because they hadn’t been paid for two months. Hacı can’t send money to his family because he cant get his salary either. One morning, his mother calls Hacı and tells him that the last money he sent is over. After a while, Hacı finds 50 liras while he cleaning the rubble at the construction site. He cant decide what to do with this money. Should he send it to his family or should he eat some food? 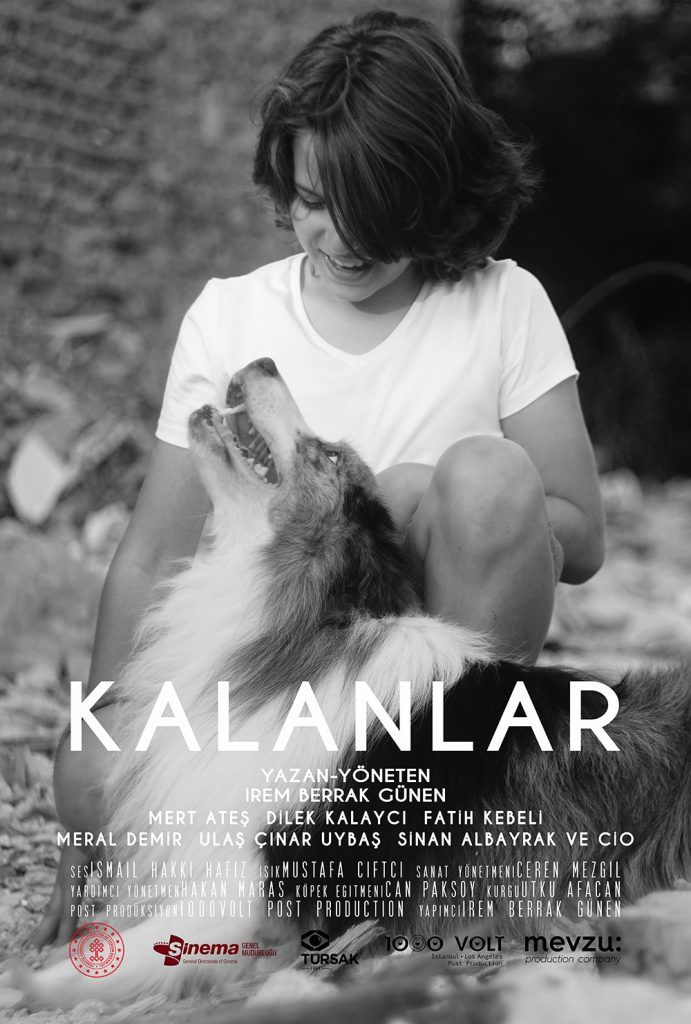 Having attended to his funeral, 10-year-old Ali searches for the clues of his grandfather here. He finds a photograph showing his grandfather’s dog named Oskar. Ali meets the dog on the street and spends much time with it, being the only connection between him and grandfather. Returning home,he insists on taking Oskar with him. 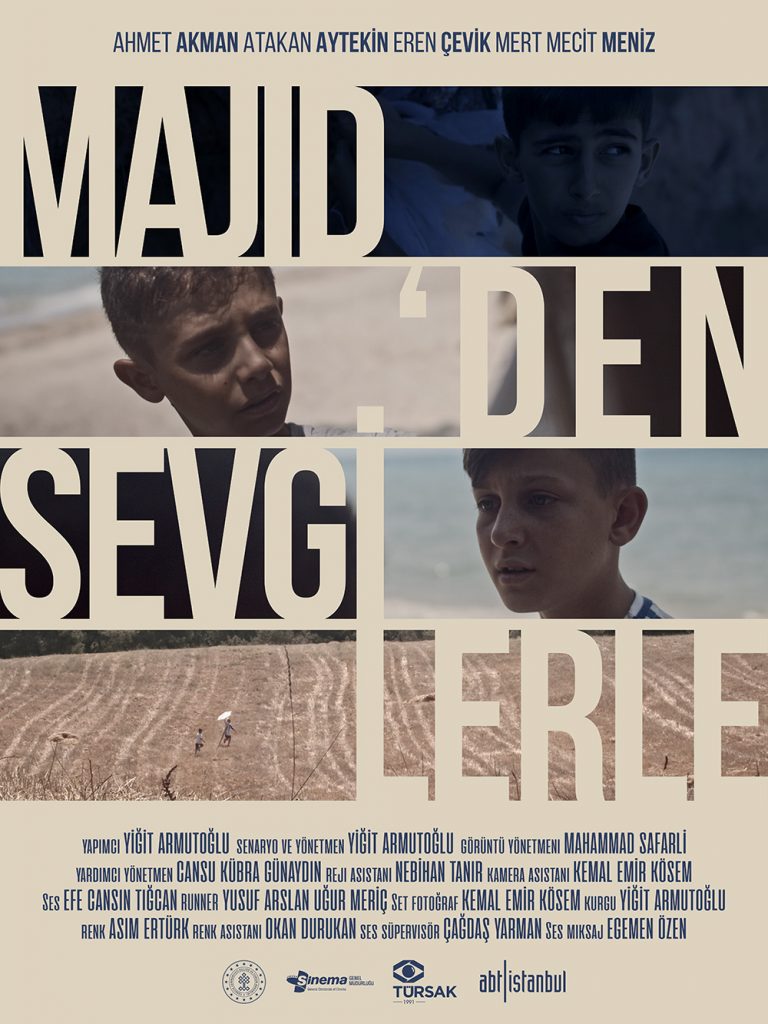 With Love From Majid

As a refugee boy Majid tie his kite to tree before go to the island with inflatable boat. Two boys who living a village near the coast Zeynel and Şafak find the kite. When they notice the text on the kite, they decide to find meaning of the text.

İzmir is a city that has hosted so many people from different religions and races throughout in its history. However, it has experienced many disasters throughout its long history, especially struck by fires. In 1922, a fire starts in the Basmane district of Izmir, one of the places that burned is the Surp Krikor Lusavoriç Armenian Hospital. The land of the hospital which was destroyed in the fire, is empty and unused today. The land is known by names such as “pit of shame”, “pit of Basmane”, “ÇukurHattan”. This land next to Kültürpark was used as Izmir bus station for a while, but left empty when the bus station was moved. The documentary named “Smyrna’s Pit” is about a journey to the past of Izmir, based on this land.

Ahmad, who is a refugee child, makes a new friend. However, Ahmad’ s wish is beyond playing games. 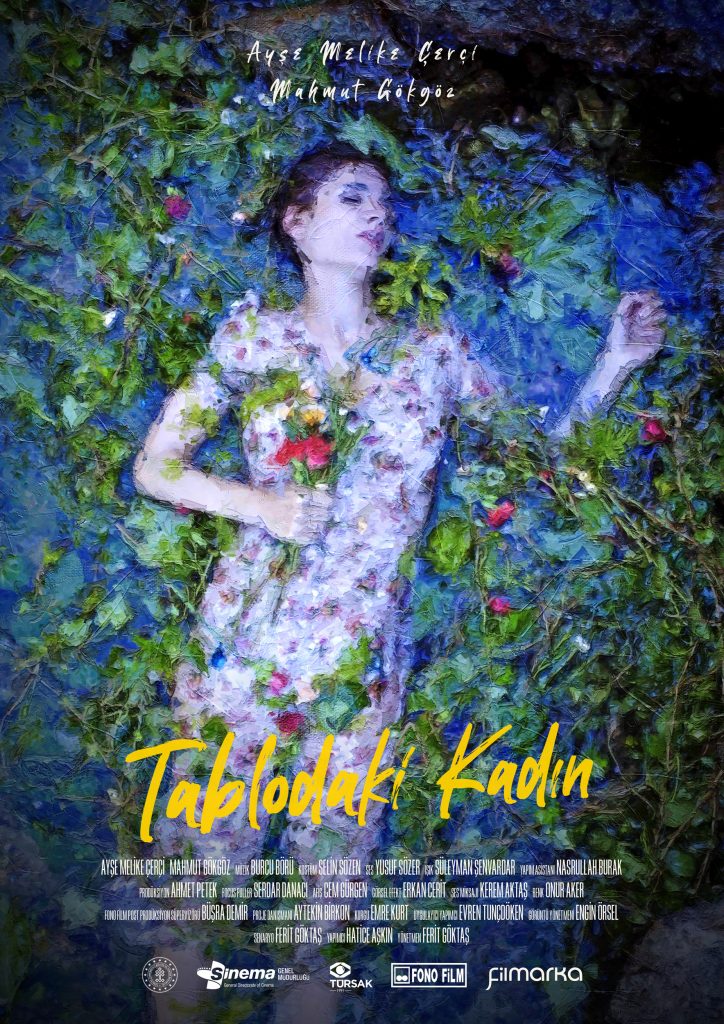 Woman in the Painting

A young woman walks into a shop selling paintings at the Antique Bazaar. While examining the paintings, she sees her own silhouette at an old painting. She decides to go to the place where the painting is depicted to solve this mystery.